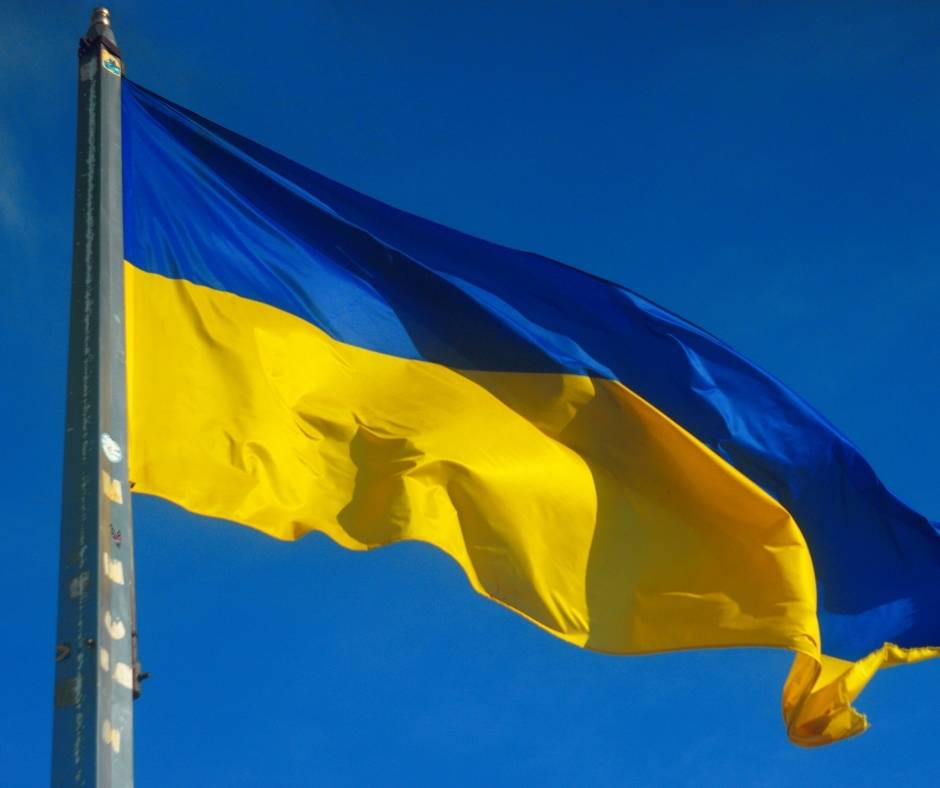 At the onset of the invasion of Ukraine, the Canadian Government immediately began working to assist Ukrainians affected by the Russian invasion. Canada, having a 1.4 million Ukrainian diaspora, supported Ukraine’s fight for its independence and democracy. In response to Russia’s full-scale invasion of Ukraine, the Government of Canada has launched the Canada-Ukraine authorization for […]